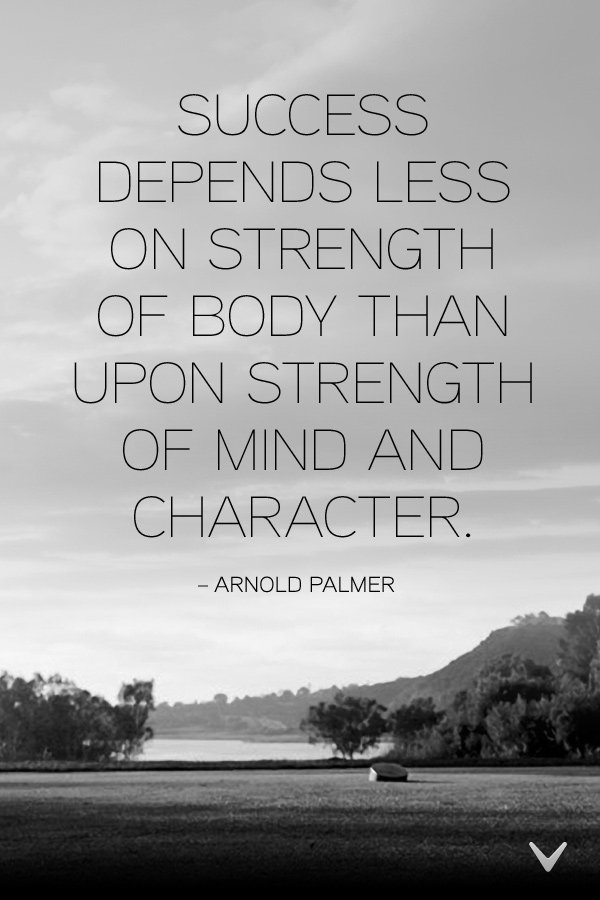 Hard lessons were learned at Memorial Park Golf Course in New Castle by the Knights. Down their #1 player due to sickness, the Knights were tasked to make up Jake Shue’s score. They responded, winning 189-236 vs. Blue River, but it wasn’t pretty.
Easy opportunities, wayward shots, poor wedge play, and basic mechanic breakdowns in swings led the Knights to their highest score yet this season but the team did gain experience and learn some valuable lessons.
“This is going to sound harsh even though we won, but it comes down to a winning attitude in both practice and match play and we’re not there. We have a team of individuals right now that haven’t yet responded when they need to hit the shots they need to hit. We lose so many shots by silly mistakes, flubbing wedges, lack of concentration, quick play, lack of shot routines, especially putting. We leave so many shots out there on the course, that we don’t give ourselves a chance to win the way we need to win. I’m asking these guys to step up and become winners when the big shots matter, which means concentrating and playing smart golf ON EVERY SHOT. It also feels like we are competing against each other instead of rooting for each other. The intensity for some of the team is there, but not for some. We either become more intense and focused AS A TEAM or we’re going to be seriously disappointed in ourselves at the end of the season, with no one but ourselves to blame. I need all our guys to step up, refuse to be average players, play to win, not make the same mistakes we’ve been making in matches this season, and most importantly PLAY FOR EACH OTHER but push each other to play better. We simply need to step our game up, become a team and play golf, because we can control these things and our desire to win,” stated Coach Haynes.
Bailey Moistner was medalist of the match and led the Knights with a 42. “When the rest of the team was struggling, Coach said that we would ride on my shoulders and I responded, but Coach is right, we need to play for each other and not against each other, because we’re only as good as our weakest player. I’m happy that I could step up tonight for the team when they needed me. Coach is pushing us because he knows we are better than what we showed tonight and we need to do better and we will but only as a team,” said Junior Bailey Moistner.
The Knights are back in action at the South Adams Invitational at Wabash Valley GC (formerly Limberlost) in Geneva, Indiana Saturday at 9am.

*No JV Scores as Blue River did not field a JV team.